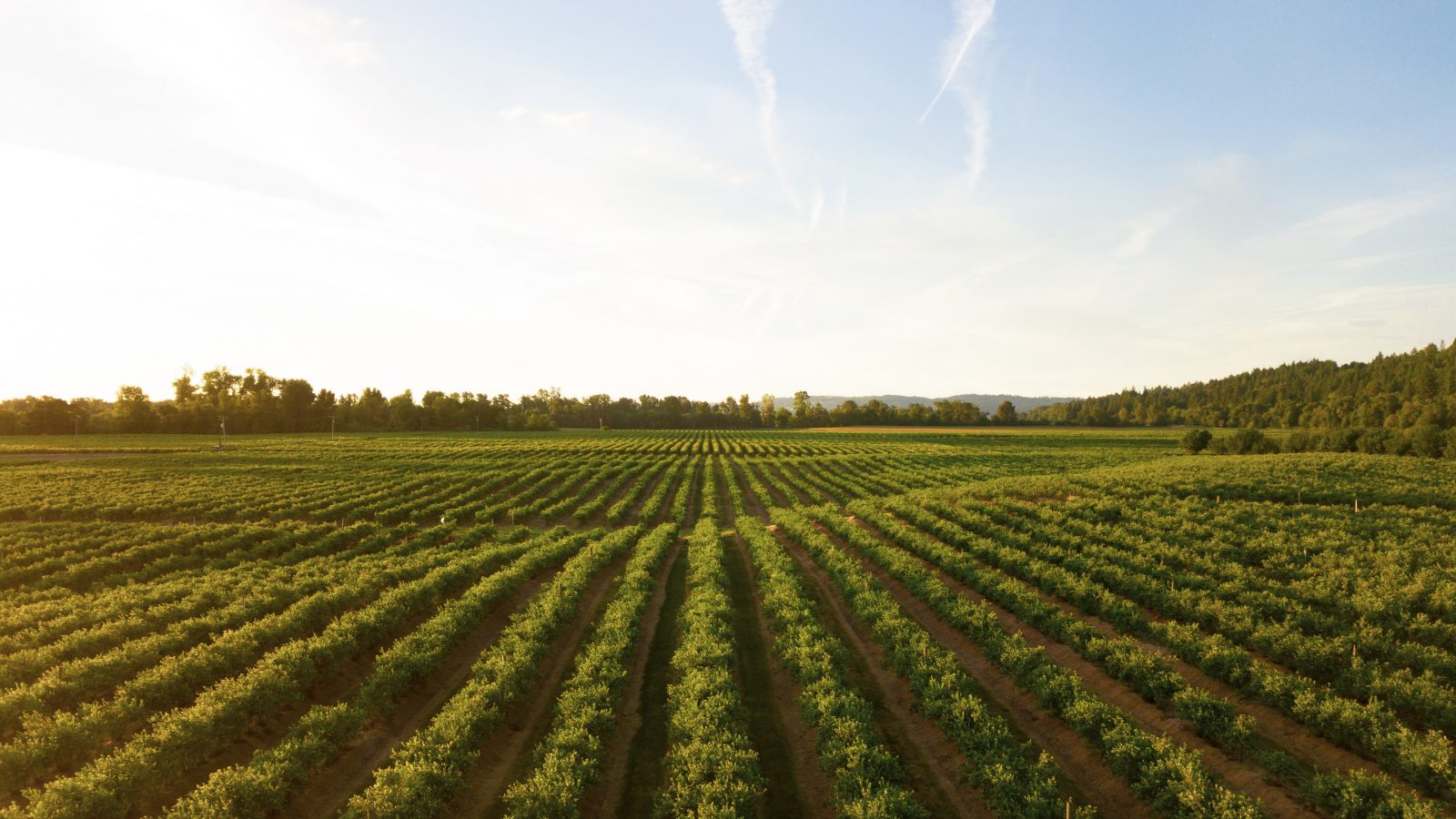 Do you know if you’re planting in healthy soil? Your soil may be full of destructive pests such as nematodes, fungi, insects, weeds, and other harmful pathogens which can be devastating to a crop. Thankfully, many common soil-borne issues can be controlled with fumigation in order to improve crop quality and yield.

The most common soil-borne pathogens, while not all fungi cause plant problems, over 800 species do. Most plants are susceptible to some type of fungus.

Root rots cause the root system to begin to decay. Symptoms may include wilting, yellowing, stunting, dieback, and eventual death. Some common root rot fungi include: Cylindrocladium, Pythium, Phytophthora, and Rhizoctonia.

Stem, collar, and crown rots have symptoms similar to root rots, but the rotting starts at or above the soil lin. Common pathogens to watch out for include: Phytophthora, Rhizoctonia, Sclerotinia, and Sclerotium.

Wilt pathogens, like Fusarium oxysporum and Verticillium cause wilting of the plants, despite adequate water.

Damping-off diseases affect young seedlings. They can be caused by a handful of fungi, including Pythium, Phytophthora, Rhizoctonia and Sclerotium rolfsii.

Phytopathogenic nematodes are microscopic unsegmented worms. They are especially problematic for root crops, like carrots, but they can affect many types of crops, from ornamentals to orchard trees. Root knot nematodes cause distortion and swelling of roots and can affect the plant’s vigor.

Needle nematodes feed on the tips of roots, causing branching and swelling. Stubby root nematodes cause short, stubby roots. There are many more types of pathogenic nematodes, including lesion, cyst, dagger, burrowing, reinform, sting, and spiral.

Fumigation controls or suppresses all life stages (egg, larva, pupa, adult) of many destructive insects and other arthropod pests, including garden centipedes and root-feeding beetle larvae.

How can Leicesters help?

As New Zealand’s leading provider of soil fumigation services, Leicesters understands the importance of preventing and treating soil borne diseases in order to create a healthy environment for the growth of crops. That’s why they provide soil services specially tailored to the individual needs of growers across the country.

This includes the specialised treatment of soils with soil fumigants such as Chloropicrin. Chloropicrin is an environmentally friendlier alternative to the likes of Methyl Bromide, mitigating against infestations while supporting healthy plant growth without leaving behind fumigant residue.